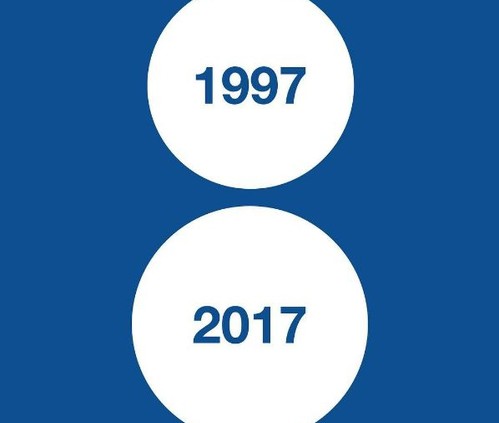 The influential Parisian boutique Colette, also known as one of the trendiest stores in the world, has announced it will be closing in December 2017. Rumor has it that Yves Saint Laurent might be taking over this trendy spot after it is closed.

This family business started in 1997, when a mother, owner of a retail shop in the center of Paris decided to work with her daughter, recently graduated from l’École du Louvre. Together, they opened the doors of a multi-brand store located at 213 rue Saint-Honoré in Paris. As the years passed, the blue dots concept store became the first meeting point between fashion, design, music, perfume, photography and high technology in Paris. Through their cutting-edge selection, one discovers the spirit of the Brand defined by its reactivity, determination, passion, vision and spontaneity.

Over the years, rue Saint Honoré has become one of the most sought-after streets in the capital thanks to the presence of high-end and luxury stores which have contributed in the upgrading of the street. The neighborhood indeed offers a luxurious setting to its international and diverse clientele and has grown to become a landmark for fashion figures such as Karl Lagerfeld who wrote, saddened by the announcement of the boutique’s closing: “Colette was really part of the street. Today, rue Saint Honoré will become a banal shopping artery. It was a unique place in the world, there was an atmosphere like nowhere else”. The sudden announcement leaves every collaborator and customer with a bittersweet taste.

Colette has multiplied collaborations with a host of different types of partners, with both major and smaller brands as well as establishing creative partnerships with upcoming businesses in Europe, including Balenciaga, Lacoste, H&M, Chanel, New Balance and even Ikea.

What the interior designer and former collaborator Eric Chevalier mostly remembers and cherishes about Colette is the family spirit “I started with Colette when I was 19. I was a baby and she taught me because she trusts people, young people. Obviously, I have known about the closing for a while, but I am now starting to realize, by hearing all the reactions to this news, what France is about to lose. As well as for all the fashion brands which have been supported and challenged by Colette for the past twenty years. This decision reflects the image of the brand, they did not want to leave their baby in the hands of anyone else. They are like celebrities saying goodbye in full glory and inspiring new generations.”

Despite the undeniable success and unforgettable stories that have been written, this emotional farewell has left all of Colette’s followers wondering if all good things must come to an end? 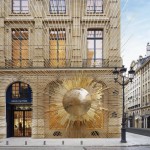 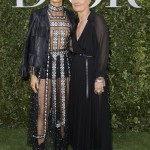 «Whatever you do, do it with passion. Live passionately»
Faire défiler vers le haut