The so called eternal city is famous for its outstanding historical patrimony and that is unquestionable. But among the wide number of existing squares in Rome, Piazza Navona (Navona Square) is one of the most famous and arguably the most beautiful Roman square!
In the 15th century, the Stadium of Domitian, built during the Roman Empire, was transformed into a public market and in the 17th Century it was paved over to turn into a square. It kept the Stadium’s long, oval shape, but it became a significant example of Roman Baroque architectural and artistic influence that can be seen through the trio of fountains that adorn the square. The central one, the Fountain of the Four Rivers, is the most important one, and was built by Bernini and commissioned by Pope Innocent X.
Another highlight at Piazza Navona is the church of Sant’Agnese in Agone, which front facade conveys to the roman baroque style. And last but not least, the Pamphili Palace that already existed but its renewal and enlargement started in 1644, when Cardinal Pamphili became Pope Innocent X.
In fact, all this embellishment was definitely a way to put forward the Pamphili’s family increasing power and prestige. And yet, every time I come to Rome and I step into Piazza Navona, I remember this little girl who played in the square as it was her own playground. She used to bump into the amazing Da Cortona’s frescoes without even knowing what they meant. She used to fear the Donna Olympia’s (Pope Innocent X’s mistress who lived in the Palace) ghost, since the urban legend said her ghost kept haunting the Palace.
Since 1920, the Palace started housing the Brazilian Embassy and became a Brazilian property in 1964. Those who know me probably already guessed that the little girl aforementioned was me. The Pamphili Palace was my first home, the place where I spent my childhood, and to me, this wonderful episode represents the most pure way of experiencing luxury. It’s part of my story and I’m really proud of it. 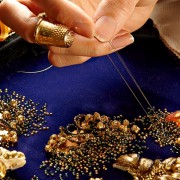 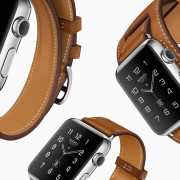 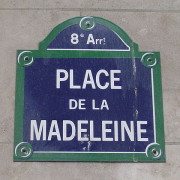 A Special Concentration of Exclusiveness 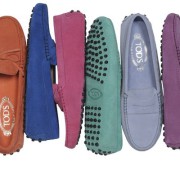 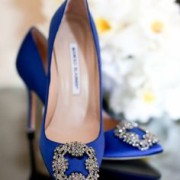 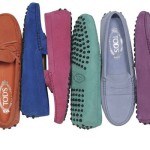 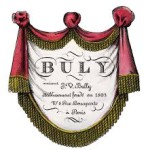